This past month was the most important one of the year in the hair loss world. First came the major finding of SCUBE3 signaling and hair growth from researchers at the University of California, Irvine (UCI). Several weeks later, a team from the University of California, Riverside (UCR) released findings that TGF-β is the key protein that governs hair follicle growth and death.

A lot of people confused the above two studies. For one, those two universities are less than one hour drive from each other. Also, in the SCUBE3 study, there was a connection made with TGF-β (aka TGF Beta).

Interestingly, the lead authors of the above two studies (Wang and Plikus) even collaborated in a 2017 study relating to hair growth pattern differences around the body.

The actual study can be found in Biophysics Journal. A lot of media picked up on these findings, including the prolific hair loss news covering Daily Mail. In a rarity, even WebMD wrote about these findings.

TGF-beta has two opposite roles. It helps activate some hair follicle cells to produce new life, and later, it helps orchestrate apoptosis, the process of cell death.

Also according to Dr. Wang: When a hair follicle kills itself, it never kills its stem cell reservoir. If the surviving stem cells receive the signal to regenerate, they can divide and develop into a new follicle. I am sure we have heard something similar many times in the past.

Long-lost dead hair follicles can certainly regenerate under the right circumstances. Unfortunately, one potential side effect of such future treatments is unimpeded cell growth proliferation that could lead to cancer. Hence the need for lengthy human clinical trials.

For some reason, TGF-β is called a chemical rather than protein (or cytokine) in most of the articles and headings. The UCR researchers found that when the TGF-β chemical is in high concentration levels, it kills hair follicles. However, when the levels are “just right” it causes them to grow new hairs.

If the levels of TGF-Beta can be controlled, it will be possible to prevent chemical buildup and further hair loss. In a best case scenario, it might also be possible to re-activate follicle stem cells and stimulate hair growth.

Will these Mathematicians cure hair loss? I certainly hope so, since I used to love the subject and even got a degree in it many years ago.

Note that there are three different isoforms of transforming growth factor beta (TGF-β) in mammals:

A 2019 study from China titled: “New Insight into the Relationship between TGF-β Superfamily and Noggin in hair cycle” contains a great diagram and table that explains the impact of each of the three on the hair growth cycle. I am pasting it below. 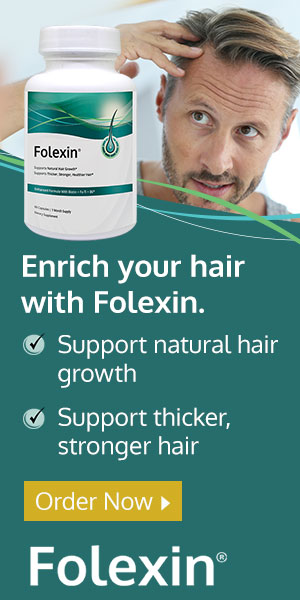 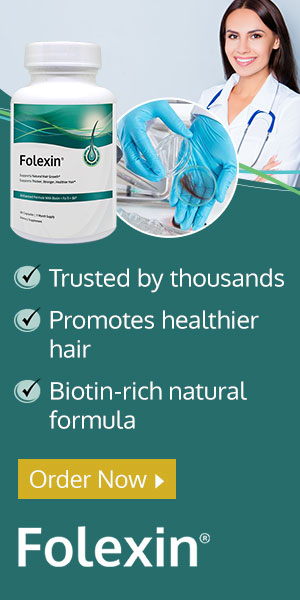